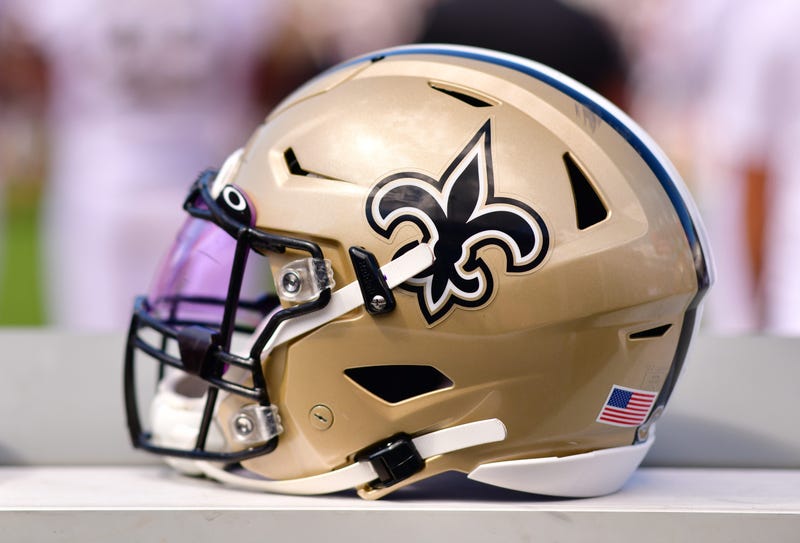 Media organizations in New Orleans will be allowed to attend a hearing next week on the New Orleans Saints and Pelicans' email exchanges with the Archdiocese of New Orleans regarding the Catholic church's sex abuse scandal.

Plaintiffs suing the archdiocese want the emails that were subpoenaed under seal to be made public. The Associated Press joined that effort with a motion arguing that the communications between the two high-profile entities were of public concern. A court-appointed special master will hold a hearing on the matter February 20.

WWL-TV, The Times-Picayune | New Orleans Advocate, WVUE-TV and WDSU-TV requested access to the hearing, but have not taken a position on the issue of whether or not the emails should be released to the public. WWL Radio was not part of that petition to the court.

The plaintiffs claim the Saints helped the church in its "pattern and practice of concealing" evidence of sex abuse by members of the clergy and other church officials. The Saints deny that claim and say they only advised the church to be "open and fully transparent, while making sure all law enforcement agencies were alerted." Saints and Pelicans owner Gayle Benson stated this week that none of the considerable amounts of money she has given to the Archdiocese of New Orleans over the years was for the church to pay off settlements or judgments related to the sex abuse scandal.