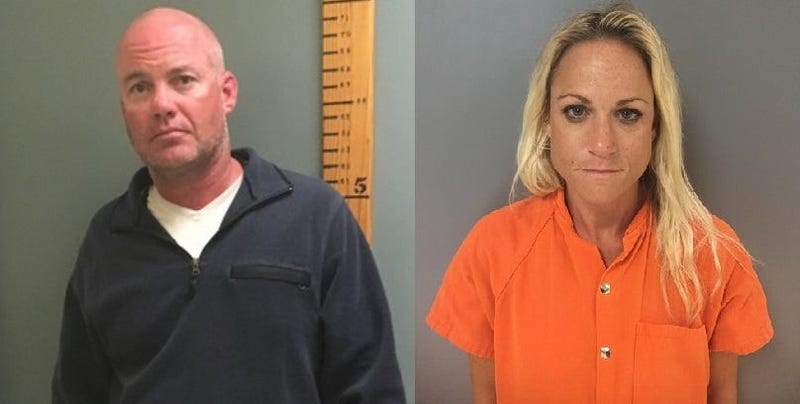 How will a high ranking cop and teacher from Livingston parish defend themselves against charges of rape and pornography involving juveniles?

A legal analyst says it won't be easy for the married couple from Denham Springs facing charges that could send them to prison for life.

"It's going to be a challenge for the defense attorney, but I am sure they will find someone who might be up to that challenge," Lawyer Tim Meche said.

He adds that with all of the video that investigators have - dozens of pornographic recordings the couple allegedly made of sex with kids - this will be a difficult case to defend.

"They were in prominent positions of trust at the Sheriff's Office and in the school system, and people do not like when people in those positions violate the trust of the community."

Meche says add in the egregiousness of the criminal acts that are alleged, and the defense will likely be seeking a change of venue.

The search is on, meanwhile for any more kids who may have been victims of a teacher and cop.

The pair already faces a long list of allegations of having sex with juveniles and recording it.

Officials have not said if the raped children in the videos were Cynthina Perkins' students.

The Louisiana Attorney General's office says, "Anyone with information regarding Cynthia or Dennis Perkins is encouraged to contact the LBI toll-free at 1-800-256-4506. Callers may remain anonymous."