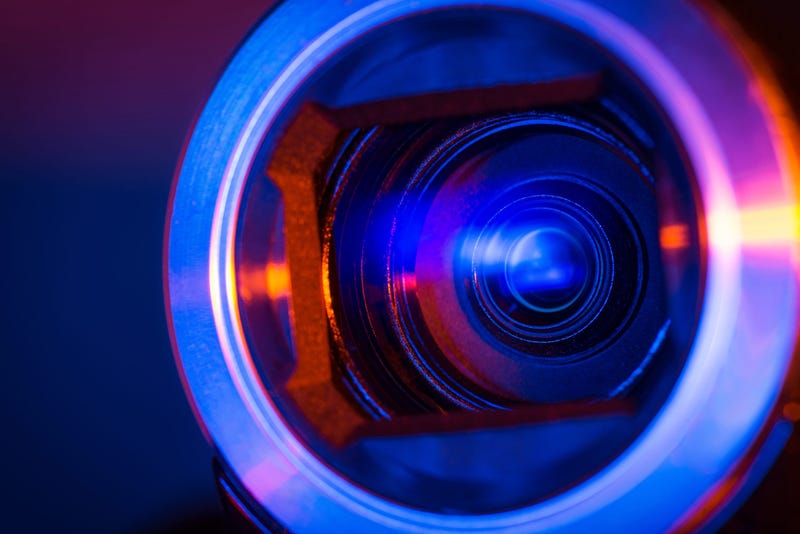 New Orleans Police are outlining some of the details of how they will review what happened when three officers opened fire on a man in the French Quarter Saturday morning.

"The NOPD's Force Investigation Team (F.I.T.) is investigating an officer-involved shooting that occurred early Saturday (January 25, 2020) morning near the intersection of Saint Louis and Dauphine streets," according to a news release.

Public information officers say that at 7:26am, Cops responded to a call of a man pointing a gun at several people.

"Upon arrival, officers encountered the individual, who was armed with a firearm, at which time there was an exchange of gunfire, which resulted in the subject being struck multiple times by the responding officers."

EMS took the man to the hospital where he underwent surgery for his injuries, including a bullet wound to the chest.

The chief of police said that per standard protocol the officers involved would be reassigned pending a probe.

"All four of the responding officers, all of who discharged their weapons, have been reassigned, pending F.I.T.'s (Public Integrity Bureau) investigation. None of the officers were injured as a result of this shooting."

In addition to the body cameras that officers wear, NOPD says the incident was recorded by other surveillance.

"City-owned public safety cameras captured footage of this incident and relevant footage is being shared with the NOPD by the Real Time Crime Center technicians . The department has activated its video release protocol."

Authorities say that the investigation remains active and ongoing.

"Anyone with any additional information regarding this incident is asked to call 504-658-6800."