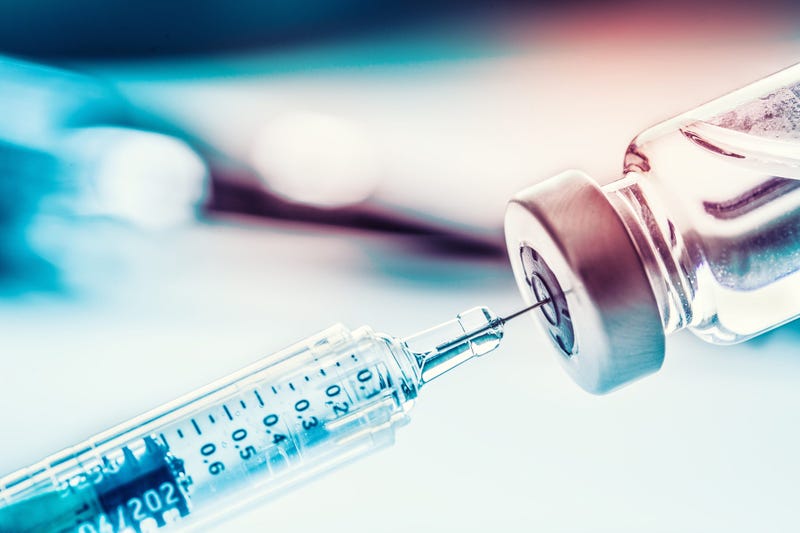 Louisiana Department of Health is seeing an early start to flu activity, even resulting in a school closure in the Lafayette area due to flu cases.  Assistant State Health Officer Dr. Joseph Kanter says it is a reminder the time to get the annual flu vaccine is now.

“It’s a very early start to the flu season for us," Kanter said.  "If you ask the CDC, they’ll tell you the formal start to the season is not until early October, but for us in Louisiana, it is right now.”

Kanter says the flu shot is in stock as preparation begins for this flu season.

“Doctors offices are stocking them up, pharmacies are building their stock as well, but they are available,” said Kanter.