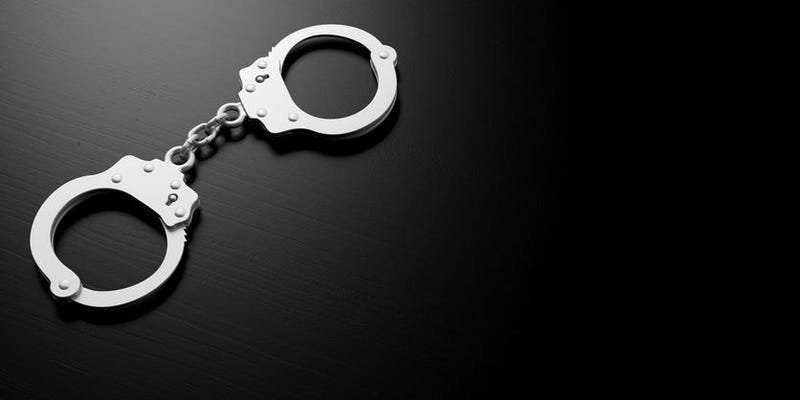 A middle school teacher at Theodore Roosevelt Middle School in Jefferson Parish is charged with possessing pornography involving minors. Willie Ray Moses was placed on administrative leave following the arrest, according to WWL-TV.

The arrest was the result of a joint investigation by the Louisiana Attorney General's Office, Department of Homeland Security, and the Jefferson Parish Sheriff's Office.

WWL-TV reports it does not appear any students in the Jefferson Parish School system were abused by Moses.

Attorney General Jeff Landry encouraged anyone with information about Moses to call investigators at (800) 256-4506.