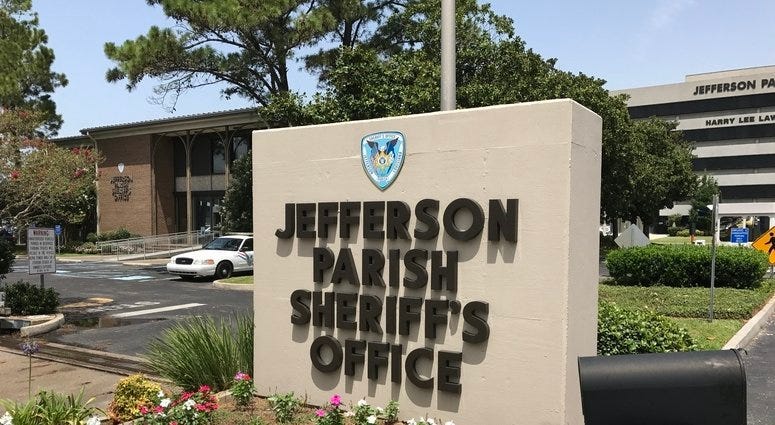 Jefferson Parish Sheriff’s Office investigates a homicide that happened this morning in Metairie.

According to the initial JPSO report, it happened about 1:30 a.m. when deputies were called to a home in the 700 block of Howard Avenue.

The report says when deputies arrived they found a female victim with apparent gunshot wounds. She was pronounced dead at the scene.

Deputies took a male suspect at the scene into custody. The Sheriff’s office has not released the names of the female victim nor the male in custody at this time. Investigators are working to find a motive.

Anyone with information regarding this incident is asked to call our Homicide Section at 504-364-5300 or contact Crimestoppers.