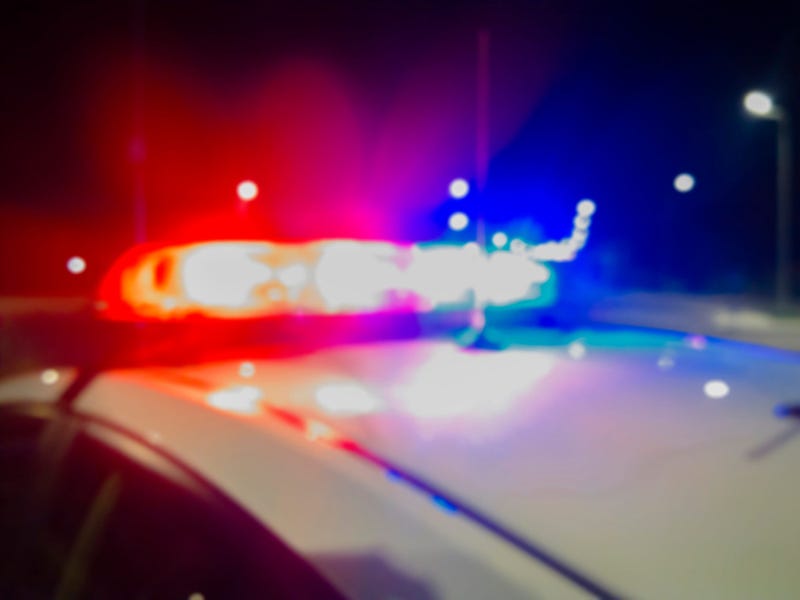 According to JPSO, elderly couple was found dead inside a Metairie home this morning after a SWAT team was called to the home.

According to Jefferson Parish Sheriff Joseph Lopinto, a man and his wife were found dead inside a home in the 6900 block of Asher Street.

Asher Street had been blocked off as well as nearby roads.

The man had called to say he had shot his wife and planned on killing himself.