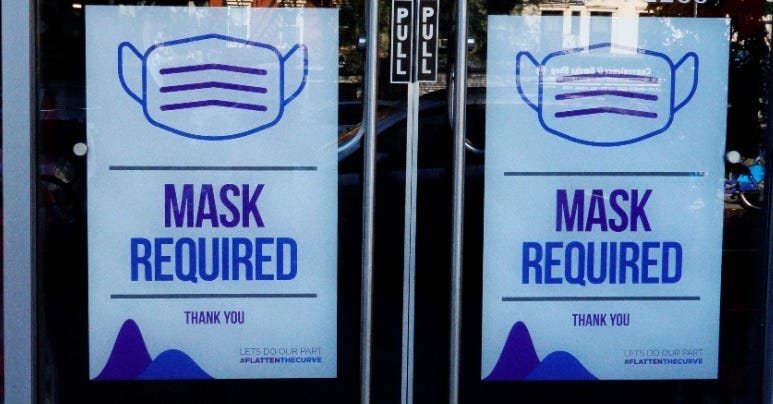 He says the court order is for "excessive non-compliance" of Phase 2 mitigation measures aimed at slowing the spread of COVID-19.

The TRO prohibits the restaurant from operating in violation of an emergency order for violations of the governor’s mask mandate.

“Defiance of the order to help keep the people of our state safe by this establishment is extremely reckless and irresponsible,” said Gov. Edwards. “Louisiana is number one in the nation for the number of COVID-19 cases per capita, and there is no doubt that this behavior is contributing to the unnecessary spread of this virus. That is unacceptable."

He says this action came after the state went "above and beyond to give this owner every opportunity to get in compliance."

The governor added, "The decisions I have made have not been easy, but they have been based on science, the data and recommendations by the White House Coronavirus Task Force, which has designated Louisiana as a red zone state because of the amount of coronavirus here and the percent positivity rate which is above 10 percent. It was my hope that the action today would not be necessary, but we are left with no choice as the owner insists on being non-compliant thus jeopardizing the safety of the employees and customers.”

Edwards says that after giving the restaurant several opportunities to comply, the Louisiana Department of Health ordered the restaurant to close immediately.

The governor says the action was "in the interest of the public’s health."

His office provided the following information: