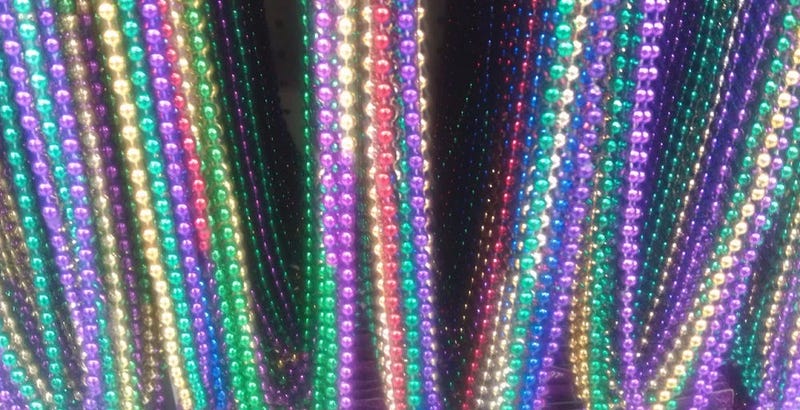 A post on social media from Krewe of Nyx founder and captain Julie Lea has angered some of the parade's members and others, who criticized it as tone-deaf at best, and at worst, racist.

The post featured an image of a black child cradling the face of a white child, with the caption "Our souls are the same color." Above it was a banner that read "#ALLLIVESMATTER."

"All lives matter" is a phrase that has appeared in criticism of the "Black lives matter" movement that began to draw awareness to unequal treatment of African-Americans by police. Its appearance in the Nyx post drew harsh criticism.

Huh. Krewe of Nyx doing an All Lives Matter post. Crazy that a Mardi Gras krewe did something racist pic.twitter.com/N38ioqfbJu

Lea later posted an apology, saying she takes "full responsibility for my own lack of knowledge" of the history of the phrase.

Since its founding by Lea, the Mystic Krewe of Nyx has grown to be the largest parading organization of Mardi Gras.