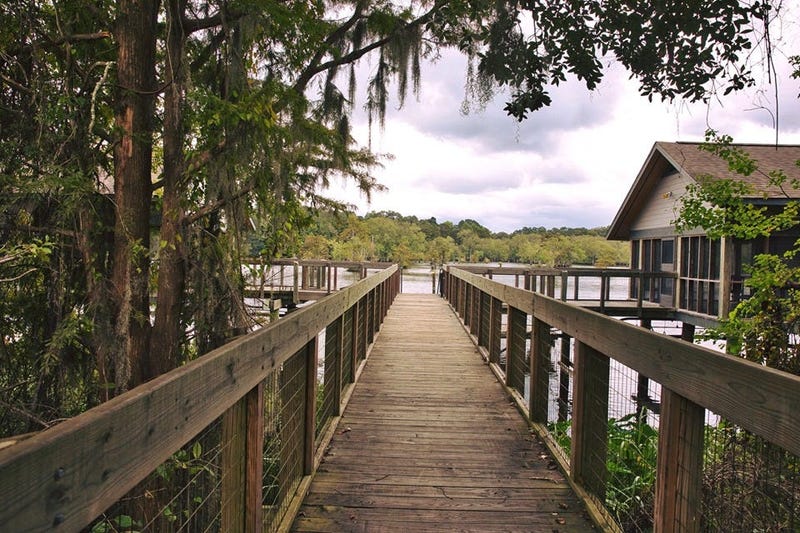 It shares the title with Alabama. This is the seventh year since 2007 that Louisiana has won the magazine's title for best economic development results in the south.

New Orleans gets an honorable mention along with the title, recognizing the city in the Major Market category, which ranks cities with populations ranging from 750,000 to 2.5 million residents. New Orleans city projects that helped Louisiana win included Venture Global’s $4.2 billion project in Plaquemines Parish, Medline (464 jobs) and Ampirical (400) in St. Tammany, and the EY N.E.A.T. Center in New Orleans (200).