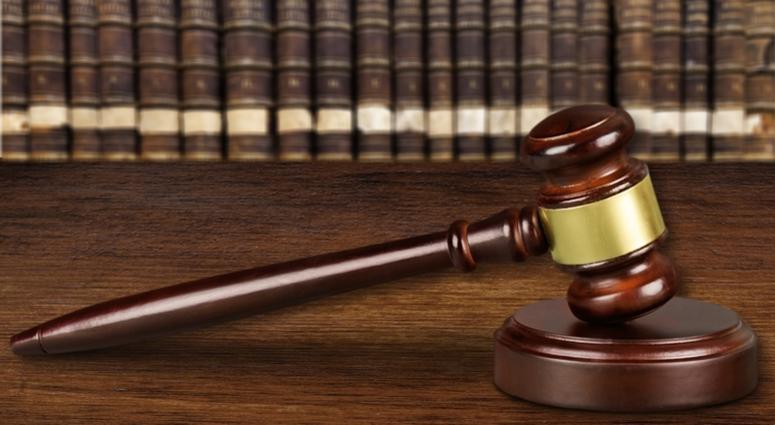 Prosecutors in Louisiana have agreed to release a Black veteran serving a life sentence in prison without parole over a $30 marijuana sale, according to his defense attorneys.

The decision reached Thursday in Vermilion Parish will allow Derek Harris to be freed after nine years in state prison, news outlets reported.

Harris was convicted under Louisiana’s habitual offender law after selling less than a gram of marijuana to an undercover agent in 2008, news outlets have reported. He had prior nonviolent convictions for theft and drug-related offenses, records showed.

At Harris’ initial sentencing in 2012, a judge suggested he receive a 15-year sentence instead of the 30-year maximum. But Vermilion Parish prosecutors invoked the habitual offender law, and the judge changed course, saying he had no choice but to sentence Harris to the maximum time, The Times-Picayune/The New Orleans Advocate said.

The Louisiana Supreme Court granted Harris a new hearing last month, and his legal team argued that his first attorney failed him by not challenging the sentence.

The district attorney’s office agreed Thursday that Harris received ineffective assistance of counsel, according to Cormac Boyle, an attorney with the Promise of Justice Initiative who represented Harris. He was resentenced to 9 years, which he already served, according to a statement from the organization.

Boyle said Harris was set to be released and would move to be near family in Kentucky.

The attorney added that it was time to rethink how Louisiana uses its habitual offender law, arguing it disproportionately affects Black defendants.

“While in theory such a law may be fine, in practice it perpetuates and exposes some of the worst aspects of the criminal justice system,” The Times-Picayune/The New Orleans Advocate quoted Boyle as saying.