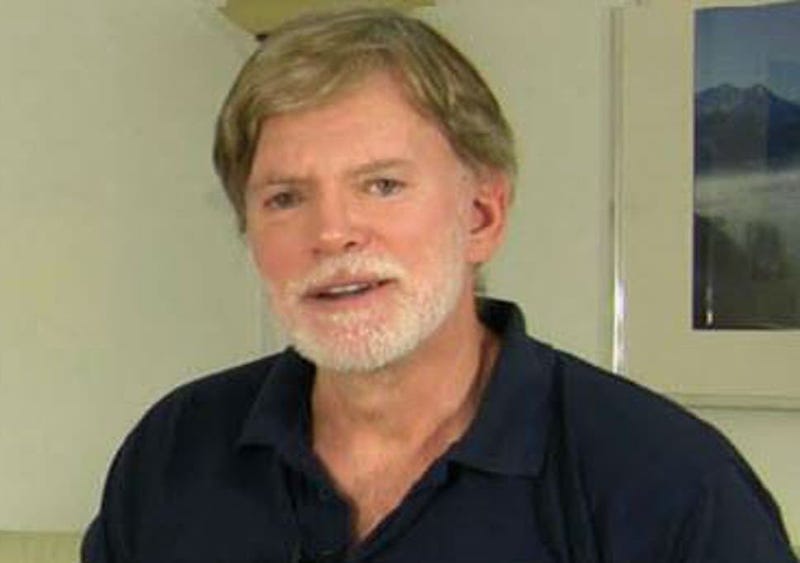 Twitter has banned the account of former KKK leader and state lawmaker David Duke for violating the platform’s rules on hate speech.

The site has recently banned tens of thousands of extremist accounts, and Tyler Bridges, Author of The Rise and Fall of David Duke, says it was inevitable Duke would get hit as well.

“Clearly Duke’s views on race and particularly his hatred of Jews are really far, far beyond the mainstream,” says Bridges.

The official release from Twitter about the ban says Duke “has been permanently suspended for repeated violations of the Twitter rules on hateful conduct.”

“It is not the type of David Duke comment that we saw during his heyday thirty years ago where he spoke in code and really focused on racial issues,” says Bridges.

Duke was already banned from Youtube and Bridges says this is another big blow for him.

“Twitter’s ban on David Duke is very, very damaging to David Duke. He needs as many outlets as he can to get out his message. He needs the oxygen provided by platforms like Twitter.

Duke famously ran for Governor against Edwin Edwards in 1991, and last ran for office in 2016, getting 58,000 votes in a campaign for the Senate seat that was won by John Kennedy.