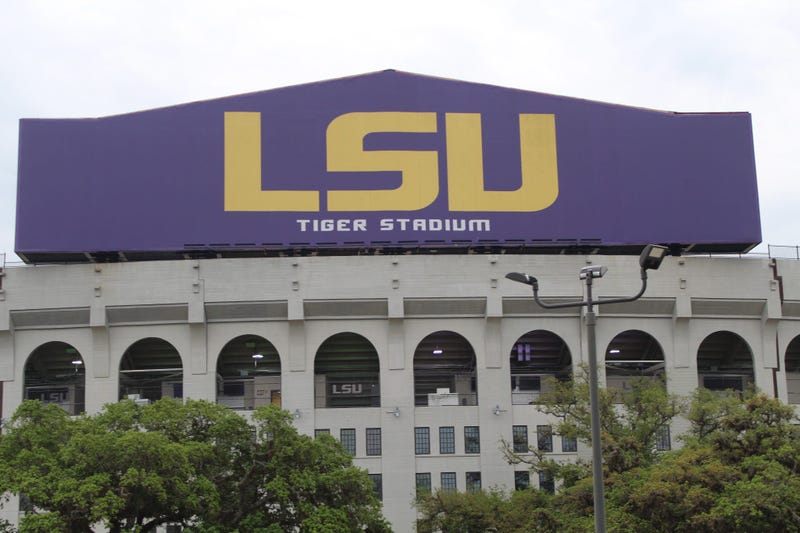 LSU’s student-athletes are wanting their voices to be heard at the ballot box.  LSU executive deputy athletic director Verge Ausberry says what has happened across the country in recent weeks has inspired the athletes to be more involved in the voting process.

“This came about from the players.  It was something that we didn’t address, we didn’t bring to them, they brought it to us.  The important part about it is, this is what we want our young people to do anyway,” said Ausberry.

Student-athletes from any sport can schedule a time to stop by the football office to register to vote.  Ausberry anticipates that every football player eligible to vote will be registered by Friday, even those that don’t live in Louisiana.

“Those from other states, they can vote absentee.  They can keep their registration in that state and if they’ve got their identification, we can help them obtain their absentee ballot,” said Ausberry.

Ausberry says while the university is doing its part to help them vote, they will not influence the decisions they make.

“We can’t give involved with ‘vote Republican, vote Democrat, vote for this candidate,’  that’s not what we are doing here.  You vote for who you want to vote for,” said Ausberry.