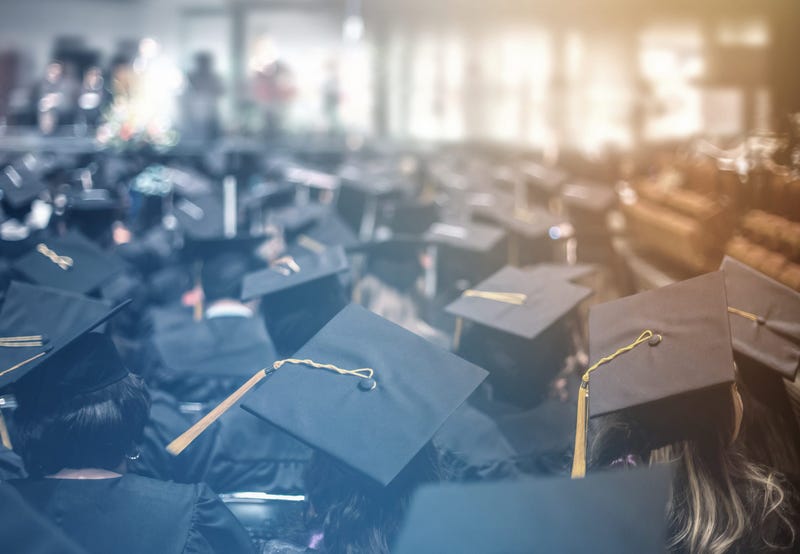 LSU is set to award a record 4,000-plus degrees during graduation ceremonies today and tomorrow. So how does the Louisiana job market look for these new grads?

LSU economist Dr. Loren Scott says graduates with in-demand degrees are likely to do well, as the need for skilled workers increases.

Louisiana has seen thirteen straight months of job gains, according to the latest figures from the Louisiana Workforce Commission.

Scott says grads looking to stay home are getting a bit of a mixed bag. If you’re from the Houma area, or central and northern Louisiana, you could have trouble getting desirable work. There are a few markets that look promising in the southern part of the state.

"If you are in Baton Rouge, Lake Charles, and New Orleans, those markets are still really good right now, and the prospects are getting better and better," said Scott. "There’s some very big projects that are going to be announced."

But as strong as Louisiana’s recent growth has been, the specter of a booming Texas still lingers over graduates from Louisiana. Grads can grab higher-paying Texas jobs, live in bustling Texas cities, and still live close enough to see the family on the weekend. Scott says for many young adults, that will be a tempting offer.

Keeping locals from fleeing the state post-graduation has been a top goal of Gov. John Bel Edwards' administration.