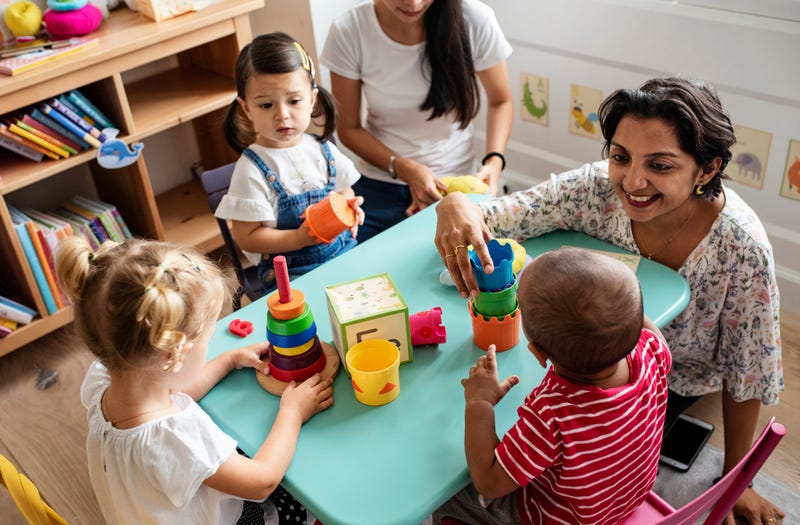 A survey of the state’s childcare providers shows that roughly a third of childcare facilities that closed do not see a path to reopening. Louisiana Policy Institute for Children Executive Director Libbie Sonnier-Netto says a majority of childcare centers have reported losing revenue.

“Just in that timeframe between March 16-23, the childcare industry lost $1.7 million,” said Sonnier-Netto.

Sonnier-Netto says over 90% of childcare providers have indicated that grants to pay employees during the closures would support their responses to the pandemic.

“Over 60% of childcare centers around the state have had to close and so they are trying to figure out how to take care of their employees.  A majority of providers requested support to pay their employees so that they could retain their workforce,” said Sonnier-Netto.

She adds that more funding will be needed that goes beyond SBA loans and Payroll Protection in order to ensure the stability of what she says is an important factor in the economy.

Sonnier-Netto remains hopeful the childcare sector can hold on to its current level of funding, and if there is the ability to put more into programs for children, that will be done.

“Our Governor and our legislators around the state have said that our children are our priority and I don’t look for that to change, even in the aftermath of this crisis,” said Sonnier-Netto.