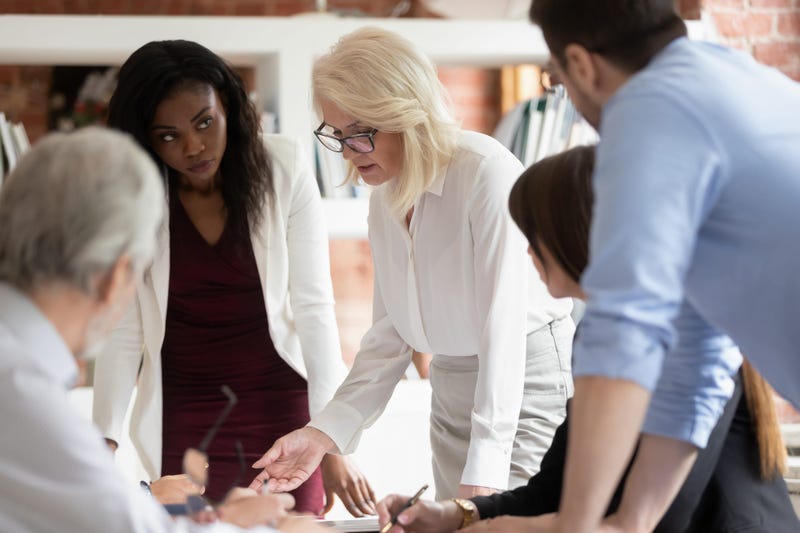 A study from the career website Zippia polled 2,000 people nationwide to find out how likable their bosses are and the top things they hate about their bosses.  Head of content at Zippia Kathy Morris says in Louisiana, 18 percent of workers disliked their boss.

“This is one of the highest numbers in the country.  When asked why they disliked their boss, people said they were rude, and that is the most disliked trait of bosses in Louisiana,” said Morris.

Nationally, the most disliked traits about bosses were micromanaging, never being available, and incompetence.

Morris says 59% of workers have quit a job because of a bad boss, which is one of the biggest expenses in hiring and adds Louisiana has one of the higher monthly quit rates in the nation.

“Louisiana did come in really high at fourth place with a quit rate of 3.4% which is a little on the high side.  Maybe those horrible bosses have something to do with everyone quitting their jobs so soon in Louisiana,” said Morris.

Morris says the study also indicates physical proximity is a factor as the further away a boss is, there is an increased chance that a worker will dislike them.