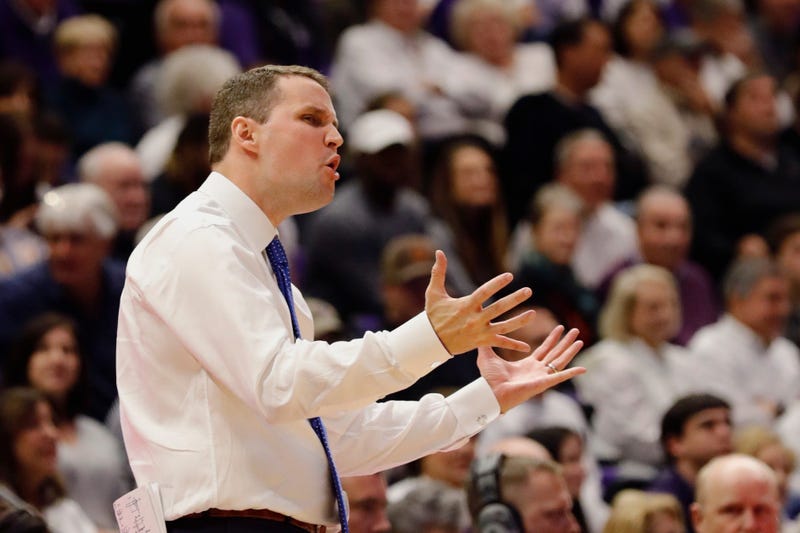 Embattled LSU men’s basketball coach Will Wade will meet with LSU university officials on April 12.  Wade was suspended on March 8 by the school after reports from Yahoo Sports of a detailed wiretapped conversation between Wade and former Adidas front man Christian Dawkins. According to that report, the FBI recorded the conversation that has Wade speaking to Dawkins about a supposed offer for LSU guard Javonte Smart.

Senior Associate Athletic Director Robert Munson issued the following statement to WWL: “I can confirm there is a meeting tomorrow with coach Wade, LSU officials, and the NCAA within parameters LSU first requested in early March.  University officials have made clear their expectation for full cooperation and transparency in this first step in a process toward resolution.”

LSU has had four basketball players declare for the NBA draft in the wake of Will Wade’s suspension and end of the season, including Smart.