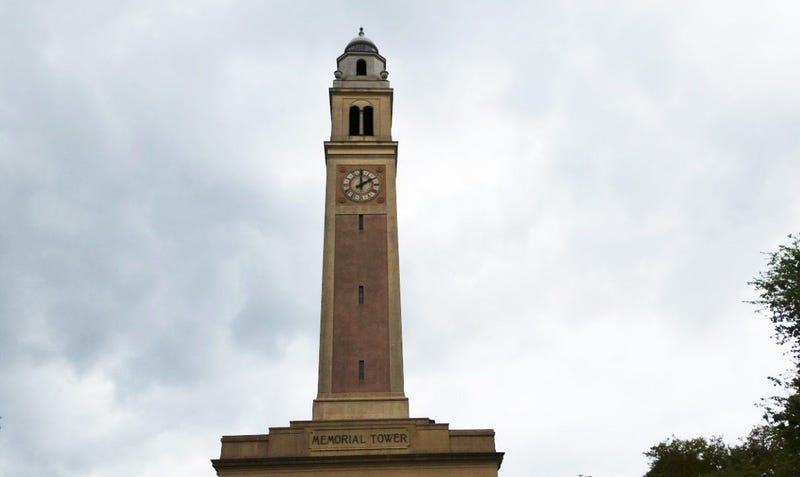 A review by LSU is expected in the response of a false alarm of an armed intruder on the campus that happened Tuesday.

Attorney General Jeff Landry says what may have triggered the false alarm was perhaps an armed law enforcement officer from his office to help educate students and protect them from online crime.

University spokesman Ernie Ballard says they are reviewing the response and they recently trained for a similar scenario.

“Probably about a month ago, we had all agencies in Baton Rouge, EMS, Fire, both hospitals involved, LSU Police, all involved in the training,” said Ballard.

Ballard says campus safety is a shared responsibility and if someone sees something, they should say something.

Just before 3 p.m. the school sent out an alert telling students in the area to run, fight, or hide.  Ballard says while that language may be alarming, the policy is encouraged on the national level by Homeland Security.

“We are fully aware of the kind of reaction when those kinds of words are thrown out there, but we want people to know that these are serious situations and this isn’t a drill, this isn’t a joke,” said Ballard.