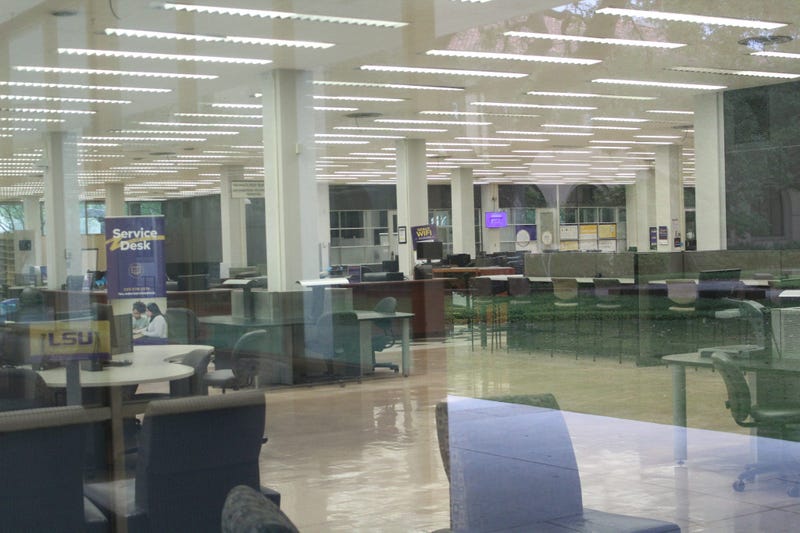 The LSU Board of Supervisors unanimously approves a resolution to renamed Troy Middleton Library due to the namesake’s vocal support for segregation.

Governor Edwards spoke strongly in support of the decision to pull the former LSU President’s name from the library.

“LSU students should not be asked to study in a library bearing the name of someone who did not want them to be LSU students,” says Edwards.

But Governor Edwards, a former Army paratrooper, says that’s no excuse for Middleton’s views on race.

“The fact that he was a great military leader does not erase the fact that as president of LSU he held well documented segregationist beliefs and he conformed his actions to those beliefs,” says Edwards.

During the meeting, a board member read a letter written by Middleton in 1956 where he said “I do not want negro students in LSU, I believe in the segregation of the races, and no matter what may come I shall not associate with negros.”

But Jenkins says Middleton’s support for segregation in the 50s and 60s was just a snapshot of who he was. He says Middleton later worked with the President of Dillard on integration.

“With Troy Middleton there is so much to be proud of. I don’t think any student should be ashamed of Troy Middleton when you take the full context of his career,” says Jenkins.