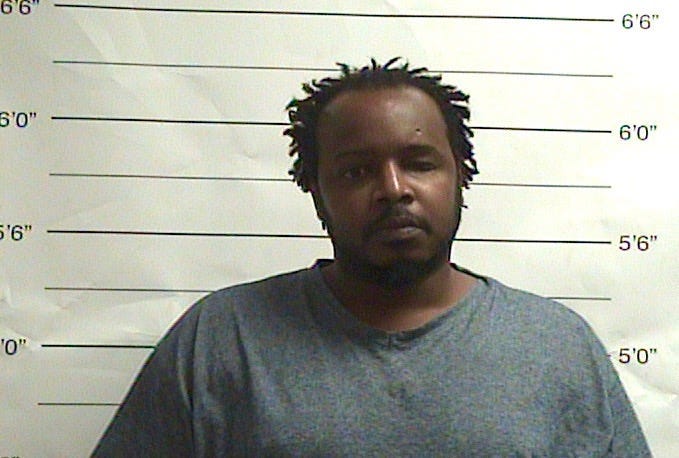 An Orleans Parish jury man has been convicted of raping a 13-year-old girl in New Orleans East, 3 years ago.

Vassar faces a prison term of 5 to 40 years when Criminal District Judge Darryl Derbigny imposes his sentence on Dec. 2.  If Vassar's prior felony history is established at the hearing, his sentencing range will be enhanced to 20 to 80 years.

The victim told investigators that she and other children were under Vassar's supervision on Oct. 16, 2016, when he directed her into an apartment bedroom under the pretext of helping him to fix a television signal. The teen girl said Vassar pushed her onto a bed, removed her clothes and raped her before her mother returned to the apartment in the 5100 block of Bundy Road.

The victim's account was scientifically supported by DNA testing, which linked the defendant to seminal fluid recovered from the girl during a sexual assault exam.

"I am very pleased that we were able to bring justice to this brave victim and take this dangerous child predator off our streets," Cannizzaro said. "This verdict was made possible through the comprehensive work of New Orleans police, the Louisiana State Police DNA crime lab, our diligent prosecutors and a courageous victim determined to see a just outcome to this terrible ordeal."