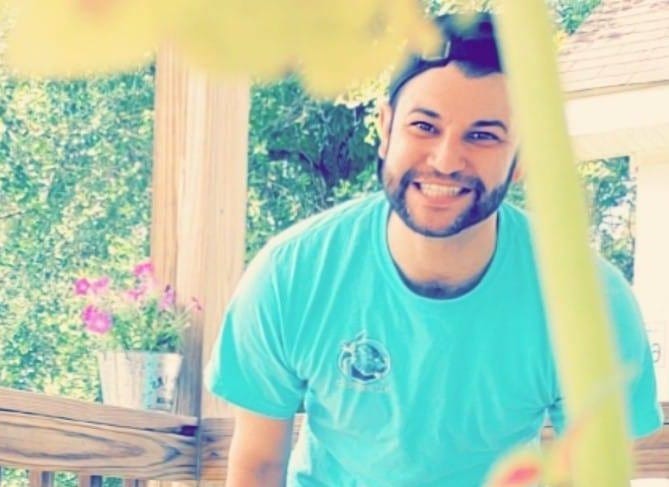 State Police say a crash on I-12 left one man dead on the Northshore early this morning. He allegedly drove into the back of an 18-wheeler.

He says the initial investigation led Troopers to determine that Thaxton was traveling westbound on Interstate 12 in the right lane at a high rate of speed in a 2016 Toyota Corolla.

"For reasons still under investigation, Thaxton rear-end impacted a 2010 Freightliner 18-wheeler driven by 56-year-old Leon Roland of Phoenix Arizona.  Thaxton sustained severe injuries in the crash and was transported to a local hospital before being pronounced deceased."

Trooper Price says Thaxton was wearing a seat belt and did not appear to be under the influence of drugs or alcohol.

"Impairment is not suspected.  As a part of the crash investigation, a blood sample was collected for scientific analysis from Thaxton."

The truck driver submitted a voluntary breath sample which showed no alcohol.