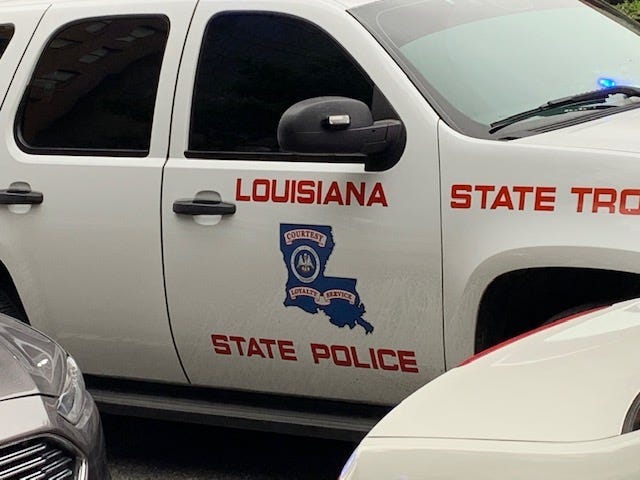 Police say a driver died in Terrytown after losing control of his vehicle on Belle Chasse Highway at Wall Blvd.

He says the crash occurred as Bonvillain was driving a 2017 Dodge Caravan southbound on LA 23.

"For reasons still under investigation, Bonvilllain’s Caravan traveled off the roadway to the left and continued to travel through numerous parking lots where he came to rest. Despite wearing a seatbelt, Bonvillain sustained fatal injuries in the crash."

They are testing to see if the driver was under the influence of drugs or alcohol.

"Impairment on Bonvillain's part is unknown but standard toxicology results are pending. This crash is an active and ongoing investigation and no further information is available at this time."

There could be other factors.

"The vehicle did not strike any other vehicles, only numerous concrete parking blocks in the parking lot which ultimately caused the vehicle to come to rest. A medical emergency could have been a contributing factor. An autopsy will be able to tell us more," Dillon explained.