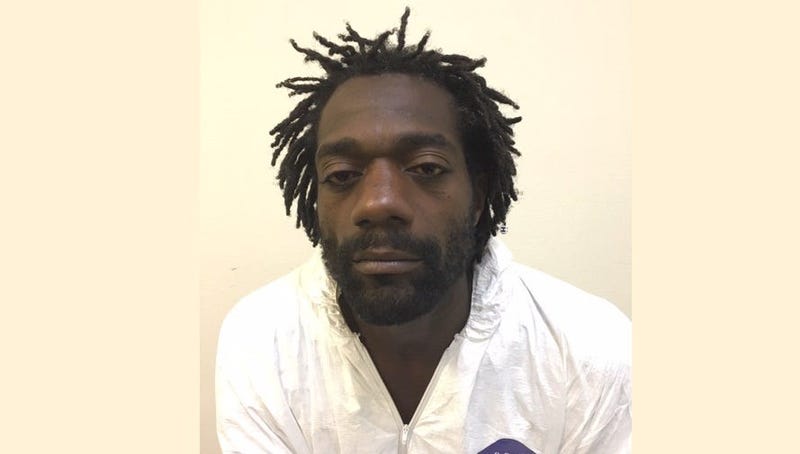 Authorities say a man who allegedly set a car on fire is now charged with murder.

"State Fire Marshal deputies, in collaboration with the Houma Police Department, have arrested a man in connection with a vehicle fire that spread to multiple occupied structures and resulted in the death of a 39-year-old resident last month," according to a fire marshal's news release.

The fire was in the middle of the night late last month. "Just after 2:30 a.m. on Sunday, March 31, the Houma Fire Department responded to a fire call in the 200 block of Mahler Street. Upon arrival, firefighters discovered a single-family residential structure, a two-story garage apartment structure and a vehicle on fire."

The fire marshal's office says four people in the home and apartments got out safely.

"The occupant of the upstairs unit of the garage apartment, 39-year-old Wayne Winter, Jr., was discovered deceased in the vicinity of the burning vehicle," the release details. "Investigators determined Mason set Winter’s car on fire, which grew and spread to the two nearest, surrounding structures and threatened several other occupied homes."