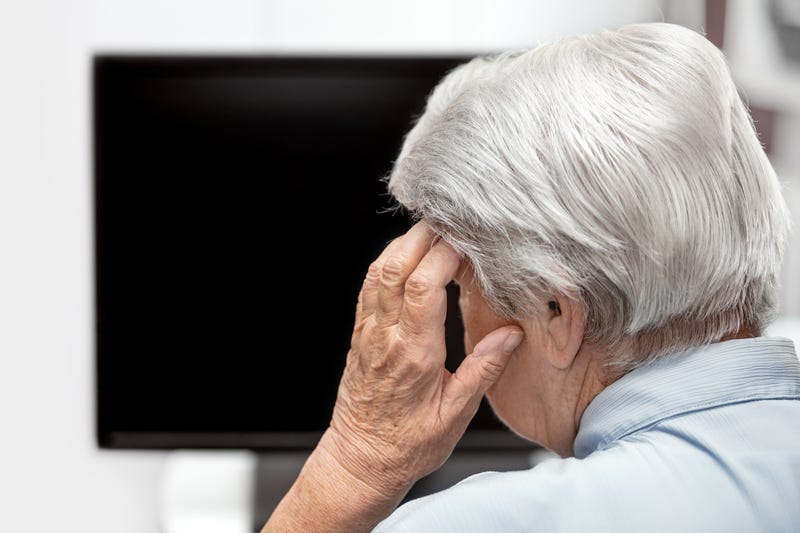 Many Saints fans will continue to vent their frustration over the infamous NOLA No-Call this weekend.

Nearly two dozen Super Bowl alternatives are being offered throughout the city.

The Blackout and Gold Second Line Sunday afternoon in the French Quarter is just one of the Jazz Funerals on tap. The first takes place on the Riverwalk, near the Creole Queen dock area and features the Storyville Jazz Band. Organizer Paul Galloway says, yes...there will be throws.

"The, we'll transition to a second line where we appreciate this year's Saints team and the team we're gonna have," says Galloway. "It's a way to let go of the misery and, like Drew says, let's turn it into something positive and let's get ready for the Saints 2019 'Saints against the world' campaign."

A big Boycott Bowl concert will be held at Fulton Square Sunday, from noon to 10pm, with more than a dozen artists including Rockin' Dopsie, Kermit Ruffins, Cowboy Mouth, Flow Tribe and Choppa.

Organizer Travis Laurendine says it's a way to celebrate the Saints, our music, culture and community, "as opposed to watching some football game that we should have been in."

"We've even got our own special beer called 'Boycott Beer that was brewed just for this event by Bayou Teche Brewery."

Laurendine says it'll be a celebration of all things New Orleans except the NFL.

Admission is ten dollars, and Laurendine says Saints fans have been eager to support the benefit concert. "So far, we've raised $46,000 dollars for the New Orleans recreation Department Foundation."

Tickets are available at the event or online at https://boycottbowl.com/

The Nola No-Call Jazz Funeral and Second-Line Parade at 10 a.m. on the Mississippi riverfront wharf at the foot of Poydras Street near the Hilton New Orleans Riverside Hotel.

Blackout and Gold Second Line, 2pm to 3:30pm, Jackson Square down Decatur towards Canal St, over to Bourbon St.

The Boycott Bowl concert will take place from noon to 10 p.m. at Fulton Square. General admission is $10, with proceeds donated to The NORD Foundation.

The Cruisin’ for the Saints caravan on the Lakefront from 9 to 12:30 p.m. encourages fans to dress in black and gold, festoon their cars in team colors and meet at the New Orleans Lakefront Shelter No. 1 at 9 a.m. From 1 to 4 p.m., the group plans to ride to downtown. Then, the group will return to the lakefront to hang out.

Dozens of bars and restaurants will be hosting a variety of Super Bowl Blackout parties as well. Many of them will be showing the Saints' Super Bowl victory from 2010.