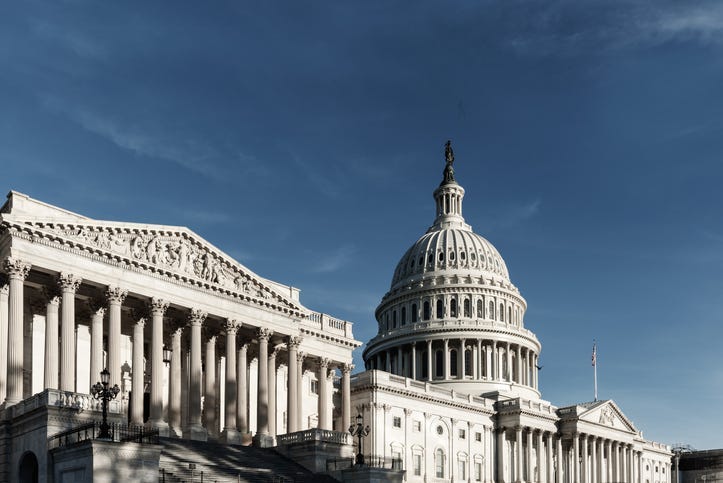 The 68-year-old passed away early this morning at Johns Hopkins Hospital in Baltimore, due to complications from what his office called "longstanding health challenges."

Cummings was chair of the House Oversight and Reform Committee.  He was a key figure into the impeachment inquiry into President Trump.

Cummings died around 2:45am EDT at Johns Hopkins Hospital in Baltimore, according to a release from his office.  Cummings had not returned to work on Capitol Hill following a medical procedure he had said would keep him away for about a week.

An attorney by profession, Cummings was elected to Congress in 1996 after serving as a state lawmaker.  He was also once head of the Congressional Black Caucus.

Cummings represented a district in Maryland that combined much of the urban area of Baltimore City and rural farmland to the west.

The 68-year old chairman of the House Oversight Committee had been dealing with several health issues recently.

In 2017 he had a minimally invasive heart procedure, but a resulting infection lead to a longer illness.

Cummings could be seen around the Capitol in a walker or motorized scooter.