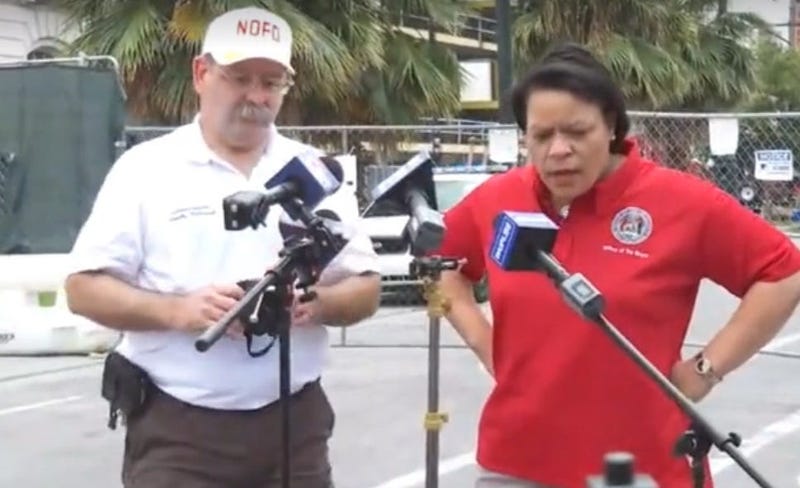 Crews have removed the body of one victim crushed nearly ten months after the partial collapse of the Hard Rock Hotel construction site in New Orleans.

"It is a very difficult time, but it is a good day... I would say," Cantrell remarked.

Fire Chief Tim McConnell says next they will remove the body of Jose Ponce Arreola.

"We are not giving any timeline on it," the chief explained. "As difficult as this was, it is going to be probably way more difficult and complex because of where he is located in that pile."

Cantrell says they are sending Quinyon Wimberly's remains for an extensive medical examination.

She says that could take two months, so they can "fully document the pain and harm that was caused."