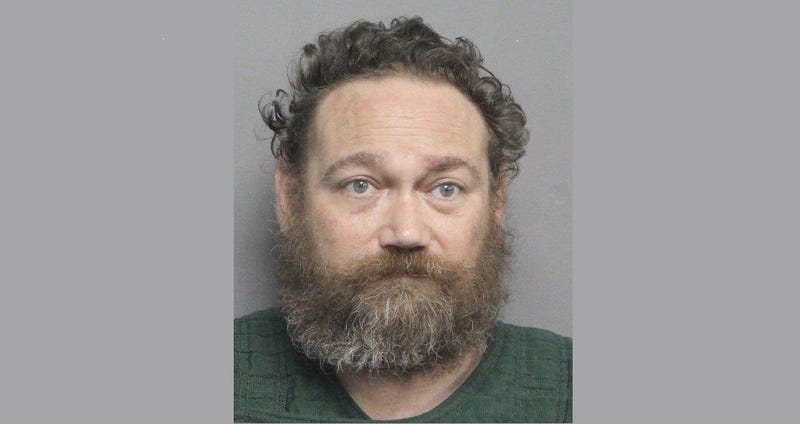 A tip about a Metairie photographer has led to the man's arrest on charges of making and possessing child pornography.

44-year-old Jacob Regenbogen was arrested after evidence was uncovered in his Elisabeth Street home.

According to Times-Picayune/Advocate report the suspect has cooperated with authories, claiming to have videoed a juvenile under the age of 13 and manipulated the imagery.

Regenbogen first came to the attention of the Louisiana Cyber Crimes Task Force after receiving a tip about him from the National Center for Missing and Exploited Children.

The Jefferson Parish Sheriff's Department arrest reports says Regenbogen will be charged with three counts of video voyeurism and 30 counts of possession of pornography involving a juvenile under the age of 13.