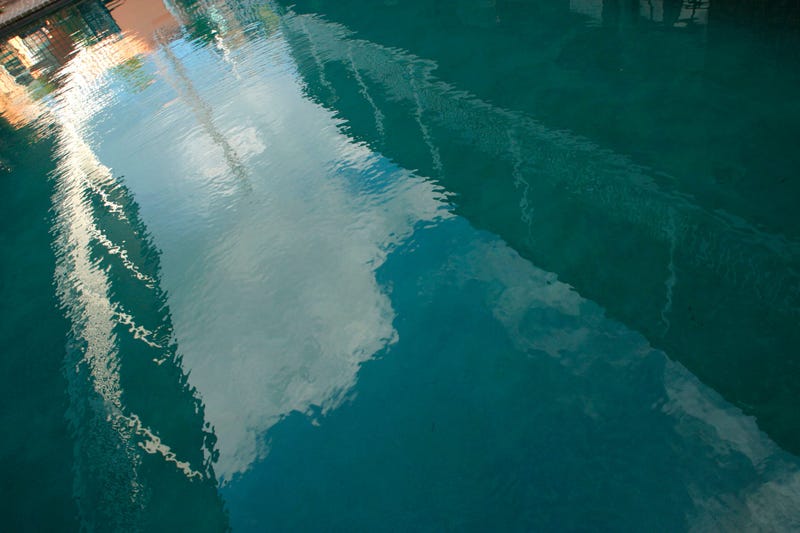 Mid-City residents, particularly those along Orleans and Broad Streets are not too pleased with the job the New Orleans Sewerage and Water Board are doing to keep flood waters from inundating homes and businesses.

“I understand the pumps can only do one inch for the first hour and a half of an inch for every residual hour, but the question I have is — is that enough?” Tracy Alonso at Orleans Sheet Metal Works & Roofing told WWL-TV.

Her company has lost almost a week’s worth of productivity due to Tropical Storm Cristobal and Wednesday’s intense thunderstorms.

Among those scratching their heads as S&WB reports a turbine failure and the inability to pump water out at a rate higher than one-inch-an-hour are Brian Knighten, owner of the Broad Theater.

The theater once again was filled with three inches of water following Wednesday's deluge.

After so many previous rain-outs, Knighten has a system down for draining out the theater.

Meanwhile, Knighten feels if he was allowed to dig some simple ditches water could be diverted to the Greenway instead of affecting his business and other buildings.

“If we were able to dig some French style ditches — some simple ditches — we could easily flood the Greenway,” Knighten said to the station. “Although, it wouldn’t stop us from flooding in a massive rain event, but this little three inches easily could have been handled by the Greenway.”

Other neighbors have complained they’ve been flooded five or six times in the past three years.