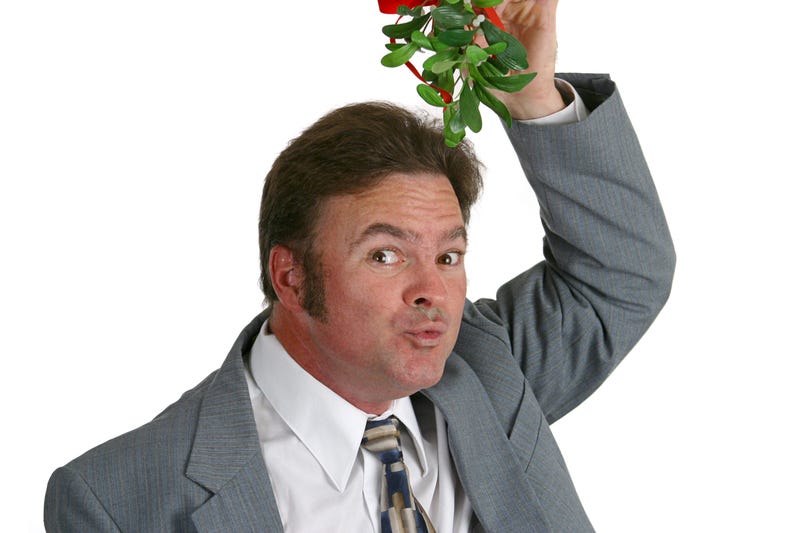 Holiday office parties are back in 2019, after #MeToo concerns almost put them to an end last year.

The new thinking is that people are now more responsible, and there's an understanding of the potentially dangerous situations that can occur.

"I think, first of all, the office parties are back because the economy is doing so well, and companies are reporting record sales after Black Friday. So, I think it's added a festive mood for companies."

"They're thinking 'Why can't we reestablish the company office party? It's great to get everybody together." When things are going well, especially, it's time to give thanks and enjoy and appreciate the camaraderie within the company," says Rosa.

"It's all under the umbrella of 'We've done well and this is a time we can all get together outside of the office and enjoy something at the end of the year, that the economy has done so well."

Rosa admits that MeToo put companies on notice that their employees need to behave themselves. Many companies saddled by harassment allegations have since taken steps to create more inclusive, harassment-free work environments, restoring confidence that employees can party while remaining professional.

"And, in a crowded room, with everyone there, it's not as easy for someone to be the victim of an accusation. And generally speaking, people do the right thing," says Rosa.

And, in a tight job market, when the unemployment rate is at a 50-year low, companies are focused on keeping morale high to retain employees.

"In a tight labor market, you want to treat the employees as best as you can. And that's just one way to do it."

However, according to a recent poll conducted by career site Monster, more than 62 percent of employees don't look forward to attending their company's holiday party.

"I think sometimes people think like it's forced fun," says Rosa. "It's like, 'I've got to go. I feel like there's a gun to my head.'"

Seventy-six percent of companies, the largest share since 2016, plan to throw parties this year, according to a survey from recruiting and outplacement consultancy Challenger Gray & Christmas. That's up 11 percentage points from last year, when a number of respondents told Challenger they had cancelled holiday parties out of concerns related to #MeToo. Notably, more than half of the companies said they plan to serve booze at the festivities.