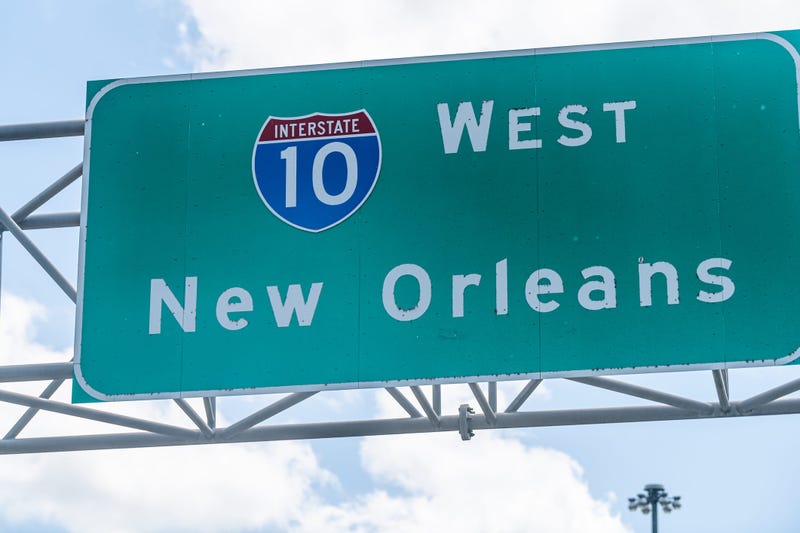 Here is the original story based on the initial information from NOPD:

New Orleans Police report a shooting on the interstate left a man dead Thursday night.  A second shooting death may be related.

"At around 11:38 p.m, a male gunshot victim arrived at University hospital suffering from a gunshot wound(s)," Public Information Officer Paris Holmes said in an email. "Officers learned the shooting took place on 1-10W near the Jeff Davis Overpass. Later, that victim succumbed to his injuries."

Holmes says a second person died from bullet wounds overnight, but it is not clear if that is connected to the murder on I-10.

"At around 3:27 a.m, another gunshot victim arrived at Oschner Baptist Hospital. This victim has also died," the PIO explained. "As right now, I’m waiting for confirmation that these two homicides are related."