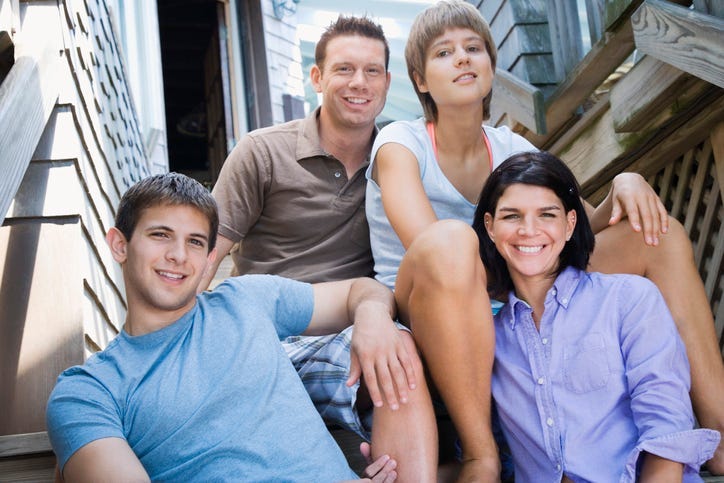 A new study ranks the best cities for gay dating (both men and women) in the United States. The study analyzed seven different factors in the 49 largest cities, including the LGBT population, percent of married couples, equality for the LGBT community, and more.

The study was conducted by Bespoke Surgical, an alternative and holistic health service in New York, focused on sexual wellness,

According to the study, a number of southern cities earned high overall scores in the ranking and dominated the top spots. The five best cities for gay dating are New Orleans, LA; Austin, TX; Tampa, FL; Orlando, FL; and Providence, RI. The rest of the top 15 is a mix of northeastern and western cities, for the most part, with very few midwestern metros earning high marks.

Interestingly, all five of the lowest-ranking cities are also in the South. These include Oklahoma City, OK; Raleigh, NC; Virginia Beach, VA; Nashville, TN; and Memphis, TN. The fact that the very top and very bottom cities in our ranking are all in the South tells us that an area’s dating scene has very little to do with the region it’s in, but rather has much more to do with the specific circumstances of the city.

Bespoke Surgical says there are a variety of factors that make an area good for gay dating, including the number of single individuals, presence of LGBTQ+ population, availability of places to go on dates, and other local amenities. Some cities in the U.S. are above average in certain regards but fall short in others, so it can be difficult to know, overall, which ones are ideal for gay men and women looking to date.