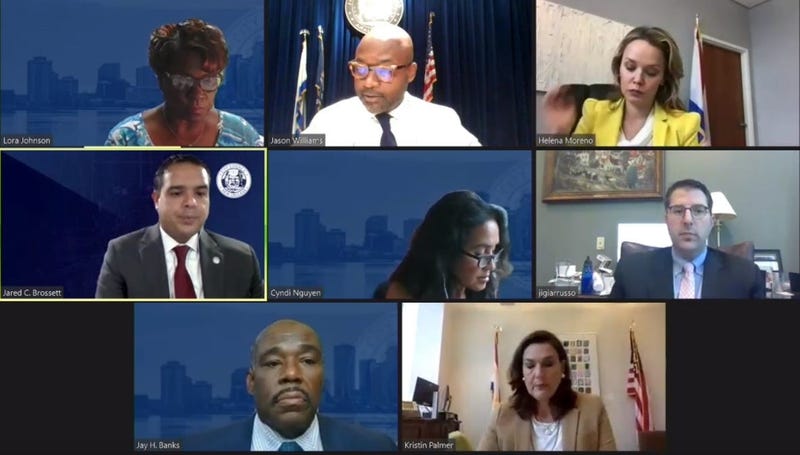 The topic was first brought to councilmembers during Monday’s city council education hearing.

NOLA Public Schools Superintendent Henderson Lewis called for teamwork to develop wifi that everyone in New Orleans can access.

“How can we work together to find a long term sustainable solution to connectivity?” Lewis said. “It is going to be so important as a city, that we are able to see connectivity just like a utility where our students our community can connect to wifi.”

He called on the council and the city to help move toward citywide wifi so no one is left behind.

"The digital divide in New Orleans has been a major issue, but now the pandemic has exacerbated the problem,” Moreno said. Studying and working from home should not be hampered by lack of internet. Many cities, big and small, provide public WiFi, and in New Orleans, we must be able to provide this service for our people as well. As Chair of the Utilities Committee, I'm excited to be taking on this project with our Council team and the Mayor's administration. I'm thankful to the Mayor for her support and insistence that we figure out how the get this done but also do it in the most cost-effective manner."

Moreno says 37 percent of New Orleanians lack access to broadband internet. The Council Utilities Regulatory Office will have 90 days from the passage of this motion to complete its analysis and come up with options for consideration.