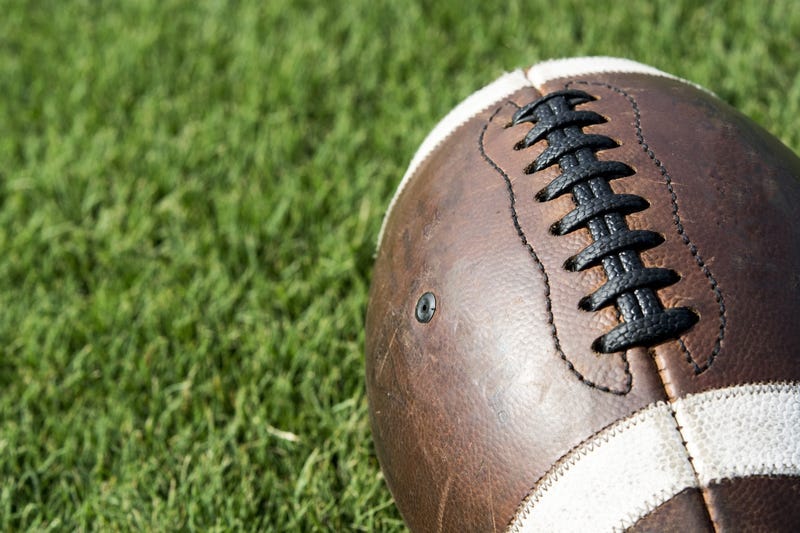 LSU is off today, but there will be a few college games played in the state.

And, lots of action outside Louisiana borders.

Northwestern State hopes to break into the win column on Saturday night when they host Southeastern Louisiana. The Demons dropped their Southland opener last week in a 48-21 loss to Houston Baptist. The Lions are ranked 19th in one F-C-S poll. S-L-U is 2-and-1. Kick-off at Turpin Stadium is at 6 PM and C-S-T will televise the contest.

The Louisiana Ragin Cajuns are at Georgia Southern.

Nicholls is at Texas State in a nonconference contest. Louisiana Tech is also in the Lone Star state for a Conference USA tilt against winless Rice.

In the SWAC, Grambling looks for its first win at Prairie View in a game played in Dallas and Southern visits Arkansas Pine Bluff.