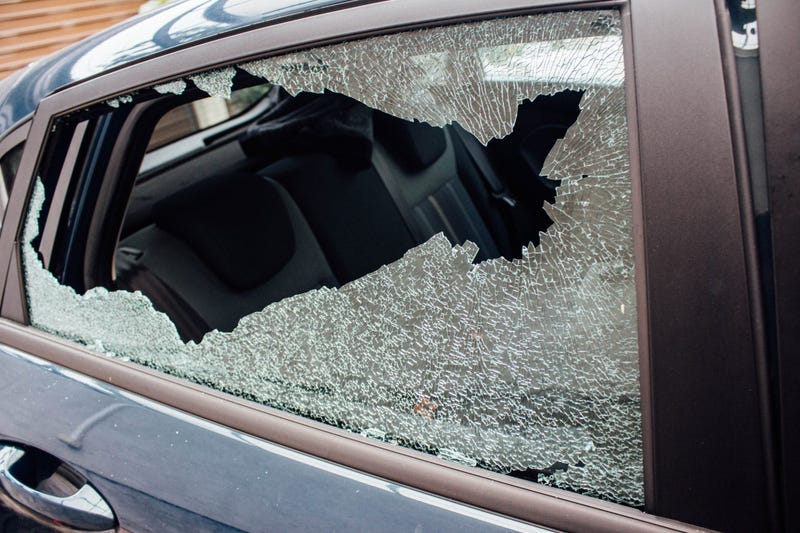 On the heels of the arrests of two juveniles for a string of February car burglaries, New Orleans Police Second District Task Force officers have arrested a 17-year-old suspect of breaking into cars all over town.

The suspect reportedly broke into a number of cars in January.  He was arrested on Wednesday.  Officers with the Fifth and Sixth Districts were also involved in the takedown.

The young man was taken to the Juvenile Justice Center and will be booked accordingly.

Along with the arrest of an 11-year-old boy earlier in the week and subsequent arrest of two additional juveniles, these are the latest arrests as NOPD pushes back against a seemingly out-of-control crime spree committed mostly by teens.