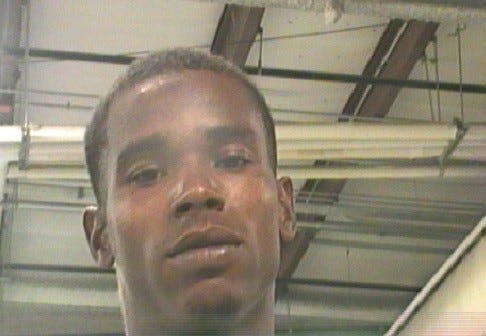 NOPD officers are searching a man who is wanted in connection with an armed carjacking incident that occurred in the 200 block of South Villere Street.

The victim told police that last Sunday, around 10:18 a.m., he was cleaning the windows on his vehicle when he was approached by an unknown black male who asked to use a lighter.  The victim complied then continued cleaning his windows.

The man reportedly approached the victim a second time, advised the victim that he was armed with a weapon and ordered him to step away from the vehicle.  Police say the owner complied and the subject than entered the driver side door then fled the scene.

The victim’s vehicle was recovered around 5 p.m. the next day in the in 9500 block of Dinkins Street.

Through further investigation, 32-year-old Dominique Bonney was positively identified as the perpetrator.  An arrest warrant has been issued for Bonney in connection with this incident.