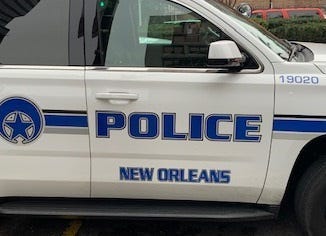 The New Orleans Police Department is investigating a shooting in the Tulane University area. It happened around 2:30 this afternoon in the 2500 block of Calhoun Street.

"Upon arrival, officers found a 31 year old male with a gunshot wound to the chest," police said in a notification to local news media. "EMS has transported the victim to the hospital."

The preliminary investigation indicates the victim and perpetrator know one another.

"The victim and the perpetrator (acquaintances) were having a conversation, then at that time, the perpetrator produced a firearm and shot the victim. The perpetrator subsequently fled the location," said NOPD spokesman Juan Barnes.