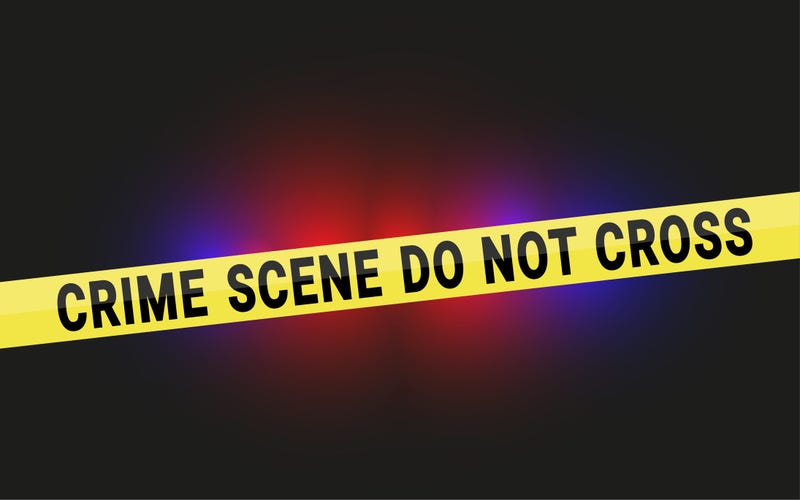 The NOPD is investigating a homicide that occurred this evening.  Police say it happened at the intersection of Gordon and North Robertson streets.

At about 6:44 p.m., the NOPD received a call of an aggravated battery by shooting at the location.  NOPD Fifth District officers arrived at the scene and discovered an unresponsive male victim lying in the road and suffering from gunshot wound(s).  The man was pronounced dead at the scene.

Investigators are currently in the process of gathering evidence and information to identify the person or persons responsible in this incident, as well as a motive. No further information is available at this time.