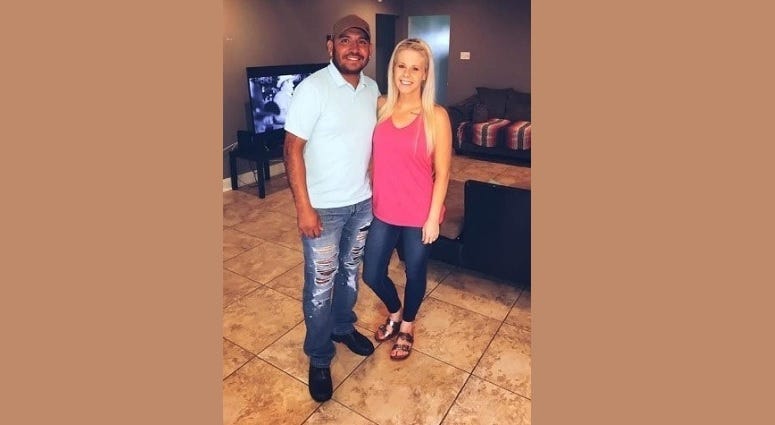 New Orleans Police homicide detectives are looking for two people they believe may have information about a homicide that happened in Mid-City last month. It involves the stabbing death of a man in the 500 block of South Dupre Street on June 6.

According to police, the victim and his friends were leaving a bar shortly after 4:00 a.m. when a group approached them and got into some form of disagreement. During the altercation, one man pulled a knife and stabbed the victim multiple times. A woman involved in the fight used a stun gun on another person. The suspects then fled in a white vehicle.

NOPD believes the two people pictured here, 30-year-old William Ramirez and 31-year-old Holly Michelle Ziegel, were involved in that altercation. They are not wanted for arrest, but detectives would like to ask them some question.

Police say anyone who has information should call NOPD Homicide Detective Stephanie Gray at (504) 658-5300, or Crimestoppers at (504) 822-1111 or toll free at (877) 903-7867 (STOP). Callers to Crimestoppers do not have to leave their names and may be eligible for a cash reward for information that leads to an arrest and indictment.