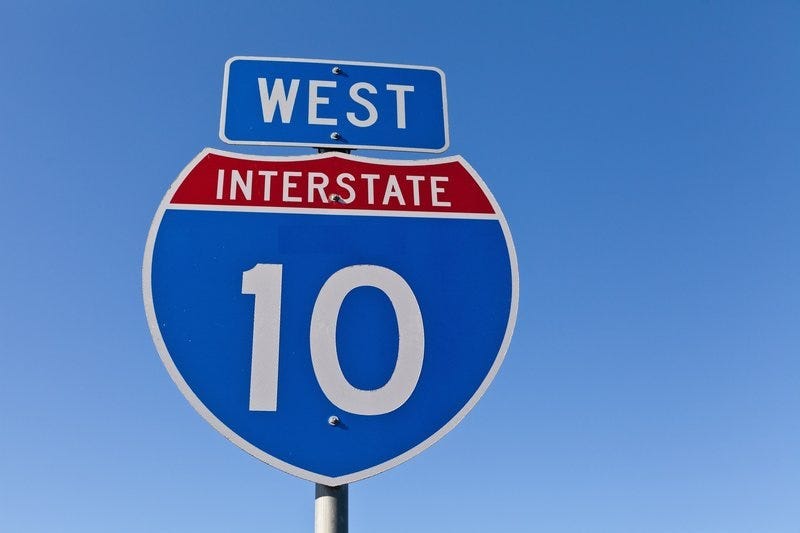 New Orleans police now say that a shooting on the interstate sent three people to area hospitals with bullet wounds.

"At 11:38 p.m., NOPD First District officers responded to a shooting on 1-10W at the Jeff Davis Overpass," Public Information Officer Parish Holmes said in an email."When officers responded they found several casings and a car with several bullet holes, however there was no victim."

Holmes says the victims later showed up at the hospital.

"A male victim (DOB: 11/19/97) arrived at UMC by private conveyance suffering with a gunshot wound."

The PIO says after that two more victims went to another hospital.

Holmes says one of those victims did not survive.

Detectives say they were able to determine that all three were on the I-10 when they were shot.

"Upon further investigation, it has been determined that all three victims were shot at the location mentioned above."

NOPD initially said two of the victims had died.  Now, Holmes says only one of them didn't survive.  Two remain hospitalized.

"So, there is one homicide victim and two gunshot victims," the officer clarified. "We are working to determine the conditions of the surviving victims."