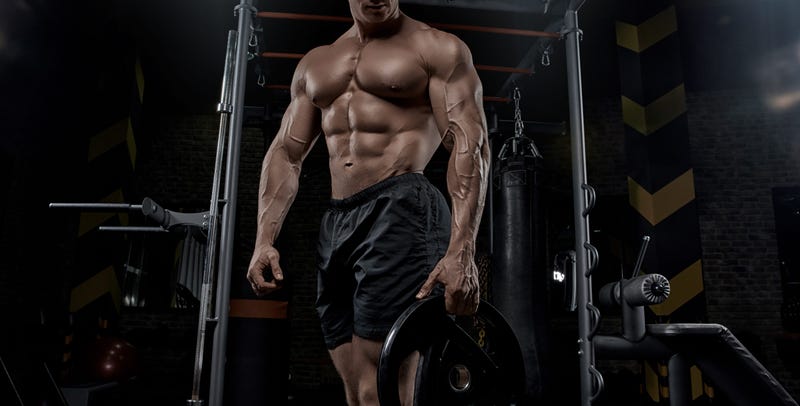 Federal authorities say a 29-year-old Mandeville man illegally imported drugs designed for men with sexual performance issues and sold them to bodybuilders on the Northshore.

A news release says that Luccas Eastman “imported mislabeled generic versions of drugs, including Tadalafil, from Chinese companies which he then sold to members of the bodybuilding community in the Slidell/Mandeville area, among other consumers.  Tadalafil is a generic version of Cialis.”

According to several online posts, some bodybuilders take erectile dysfunction medications before a workout to promote blood floor.