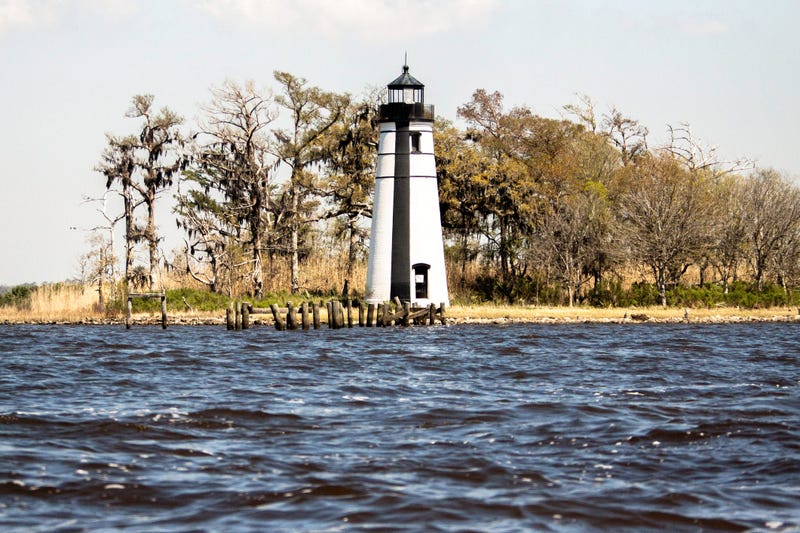 The National Weather Service now says rivers on the Northshore are expected to crest below or at flood stage.

The new forecasts are drastically different than previous predictions that expected major flooding along the Tchefuncte, Bogue Falaya and Bogue Chitto rivers.

The National Weather Service in New Orleans issued a flood warnings for parts of St. Tammany and Tangipahoa parishes Friday.

But, as of Sunday morning, St. Tammany Parish President Pat Brister said river levels did not go up appreciably overnight and the lake level is down one to two feet. All warnings for northshore rivers have been cancelled. No further flooding events are expected.

Hurricane Barry's first wave did not inundate New Orleans as feared, with the metro area only experiencing moderate rain Saturday.

Forecasters downgraded rainfall estimates for the city through Sunday to between 2 to 4 inches. Earlier forecasts of quadruple that amount had raised concerns that water pumps strengthened after Hurricane Katrina would be overwhelmed.

sports
Should Trevor Lawrence try to steer himself away from the Jets?
music
Dustin Lynch and Mickey Guyton aid farmers during COVID with 'The Farm Must Go On' concert
music
Lauren Jauregui says sexual comments about her with Camila Cabello made her 'feel like a predator'
music
RADIO.COM LIVE Check In: Garth Brooks and Trisha Yearwood reveal there's another 'legend' singing on 'FUN'
news
Fauci: Gathering over the holidays during COVID ‘is a risk’
sports
New York Giants' Will Hernandez reportedly tests positive for coronavirus