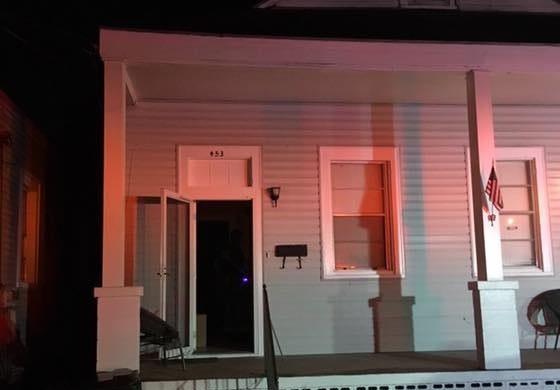 A man is dead after a fire on the Westbank of Jefferson Parish.

"Marrero Harvey Volunteer Fire Company #1 responded to the call just after 1 a.m. in the 400 block of Avenue A," according to a Facebook post.

"Though official identity and cause of death is pending an autopsy to be conducted later today, it is believed the victim is a 60-year-old male resident of the home."

Investigators are working to determine the cause of the blaze in Marrero.