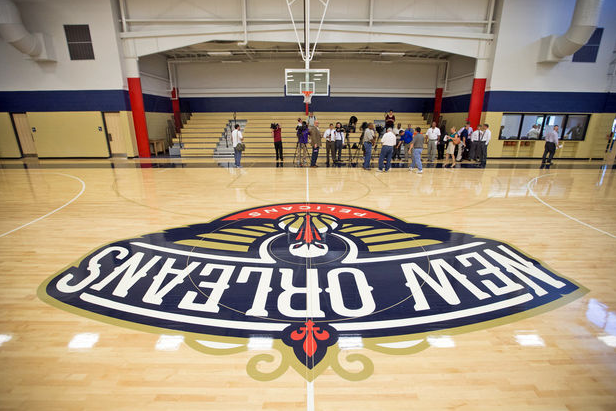 Three days after the expected expiration of Louisiana's stay-in-place order, May 15th, the New Orleans Pelicans will open their practice facility to players.

The move comes as the NBA has started allowing teams to open doors in areas where sequester orders have expired.

According to the Times-Picayune/New Orleans Advocate, there are strict measures in place for players and coaches.

Only a team staff member can work with a player.  No coaches, front-of-bench personnel, or team executives will be allowed to be in the company of the player.

Players and personnel will have their temperatures taken and anyone registering 99.1 or above will not be allowed in.

The team and personnel will rehearse league safety protocols.

These protocols include the way basketballs are wiped down and the way doors are opened.

Also, each team will need to select a facility hygiene officer, and the Pelicans have appointed vice president of player care and performance, Aaron Nelson, to that role.

The Cleveland Cavaliers and Portland Trail Blazers have already reopened their training facilities.

The team is telling players who live outside the market they’re in no hurry for them to return just yet.