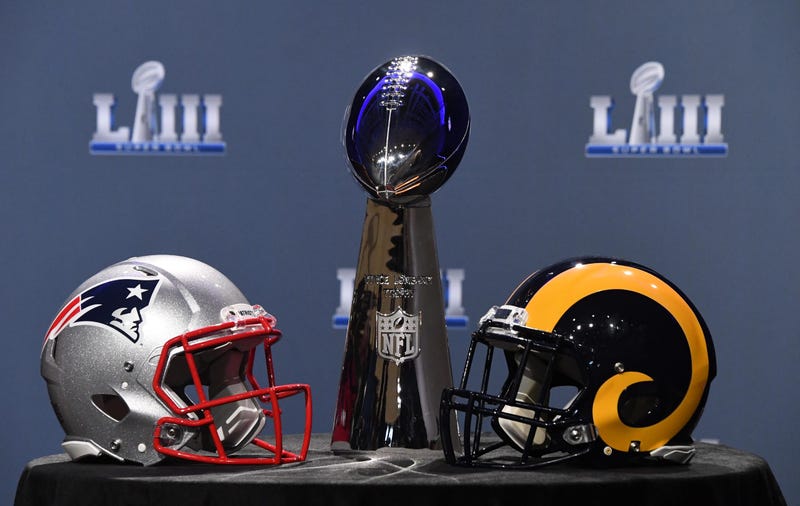 It's not just the Who Dat Nation who's not feeling it this weekend for the Super Bowl. A nationwide survey finds interest in the NFL's biggest event is down.

The Monmouth poll asked people if they had a lot of interest in the Super Bowl (16 percent), a little (34 percent), or none at all (50 percent).

Last year, 21 percent said they had a lot of interest in the game, and pollster Ron Faucheux says that's a significant drop.

"For whatever reason, the people are not that thrilled about the Super Bowl," said Faucheux, "and I think the situation in New Orleans and the no-call scandal, I think, has played a part in that."

Faucheux says with a change like that in poll numbers, it's a problem for the NFL.