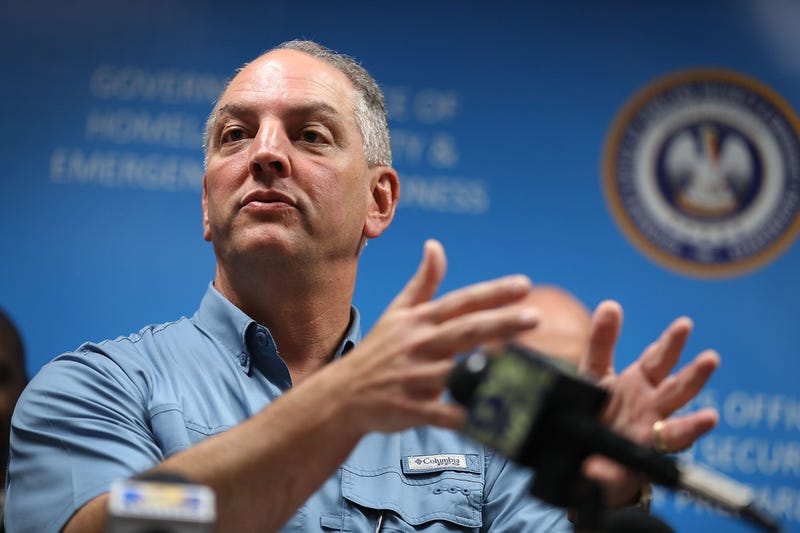 A survey from Public Policy Polling shows 68 percent of Louisianans approve of Governor Edwards’ handling of the coronavirus crisis and 66 percent now approve of his job performance overall.

University of Louisiana-Lafayette political science professor Pearson Cross says the splits show a surprising 56 to 25 percent approval/disapproval from state Republicans when asked how Edwards is handling the crisis.

“That is kind of surprising, generally speaking, as Republicans generally give Democrats lower ratings and vice versa as well,” says Cross.

It’s a remarkable jump from his approval numbers last year, but Cross says you can pin a lot of it on the “rally around the flag” polling effect of a public emergency.

“You can take whatever they are doing and add some ten, fifteen points to their approval rating because people are paying more attention and there seems to be a sympathetic swelling of support for whoever the leader is at that point,” says Cross.

When asked if Governor Edwards or President Trump is doing a better job, Edwards leads 46-41 percent. Cross says that’s because the question led to a generic partisan split.

“When it comes to Edwards versus Trump, Republicans support Trump strongly, so we don’t see the unanimity in terms of support,” says Cross.

90 percent of state Republicans approve of Trump’s job while 23 percent of Democrats and 50 percent of independents do.