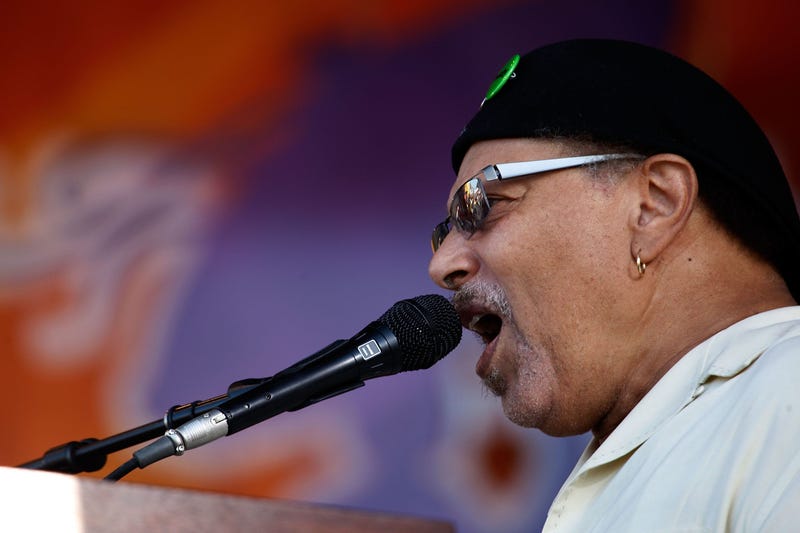 Funeral arrangements for Art Neville, founding member of The Neville Brothers and The Meters, were announced today. A memorial visitation will happen Tuesday, July 30 from noon to 4:00 p.m. at Rhodes Funeral Home on Washington Ave. A second line will form up outside the funeral home at 3:30 p.m. Neville's casket will not be displayed.

Neville, the eldest of the four Neville brothers, died Monday at the age of 81.

Art Neville founded The Meters in 1965, playing keyboard with bassist George Porter Jr. and guitar player Leo Nocentelli. In addition to releasing recordings of their own brand of funk, The Meters served as session musicians or the likes of Dr. John and Allen Toussaint, including playing for Patti LaBelle's recording of the Toussaint-penned "Lady Marmalade."

In 2018, The Meters were honored with a Grammy Lifetime Achievement Award. The Meters have been nominated for induction into the Rock and Roll Hall of Fame four times, most recently in 2017.