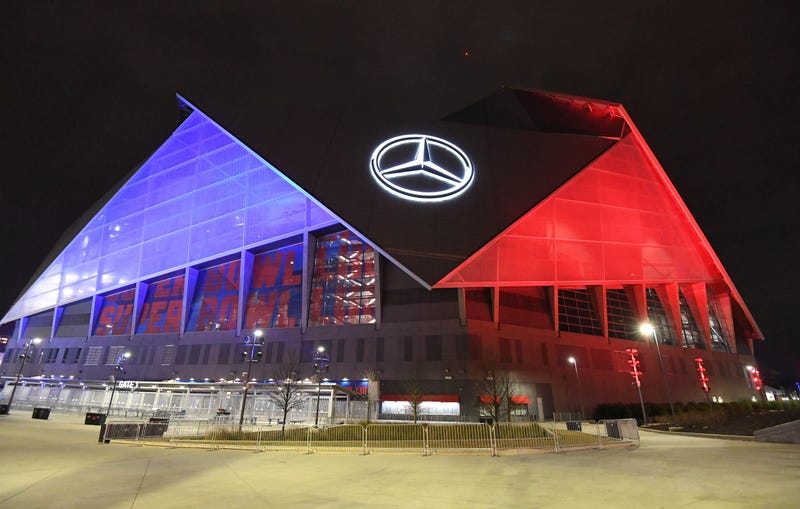 Very few NFL rivalries have a college atmosphere feel, filled with genuine hatred from the fan bases of the respective teams to the players and coaches.

The Saints and Falcons have that feel.

The game being played on Thanksgiving adds an extra element of spice to the rivalry.  Especially since it comes less than three weeks after Atlanta (1 -7 at the time) came to New Orleans (7 -1 at the time) and absolutely embarrassed the Saints 26-9.

At the time the Dirty Birds had seemingly quit on their coach, the Falcons whipped the Saints on that particular Sunday.   The Saints offense was ineffective for the entire game, mustering just 11 rushing attempts in the loss.  The Falcons harassed QB Drew Brees for six sacks, and beat the Saints at their own game in time of possession by nearly seven minutes.

The Saints also committed 12 penalties for 90 yards in the defeat.  The Saints have shown a propensity to get a little undisciplined with double digit penalties in two of their last three games.

That has to stop, if the Saints want to go where they think they can go in the post-season.  After trouncing the Saints, the Falcons ripped off another impressive win over the Panthers, before losing last week to the bottom feeding Tampa Bay Buccaneers.  The Falcons are officially out of playoff contention at 3 and 8.  The Saints are in the mix for a top 2 seed in the NFC at 9 and 2.

Short weeks are challenging for both teams, especially for the road team which loses much of a day to traveling.  Coach Sean Payton and the Saints are taking a more mental approach to this game.  A couple of walk-throughs, and on to the game they go… choosing rest over anything else.

What has me excited most about the Saints on offense is the emergence of tight end Jared Cook.  In week 10 against the Falcons he posted an impressive 6 catch night for 74 yards.  Last week was Cook’s most impressive game as a Saint.  He hauled in 6 catches for 99 yards and a score.  Cook and Brees are starting to get on the same page after both missed some time this year with injuries.

Keys to the game:

Turkey is on the menu with cornbread dressing at the Garic household, but the Saints plan to roast some Falcon.  It’s gonna taste good.  The Saints feast on a Falcons team out of the playoffs and with very little support at home.