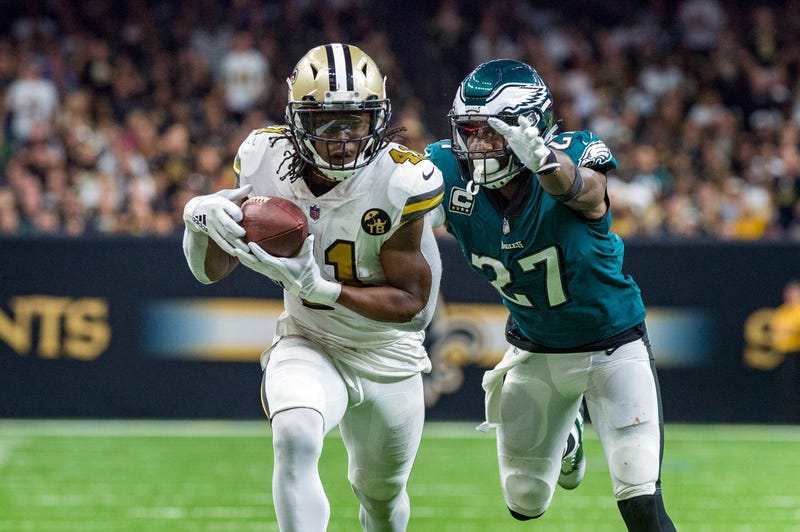 The New Orleans Saints will play in an empty stadium when they play the Philadelphia Eagles in week 14.

According to The Times Picayune | The New Orleans Advocate, The Philadelphia Inquirer reports Philadelphia city officials announced fans will not be allowed to attend any professional sports this year because of COVID-19 safety concerns.

The Saints play the Eagles at Lincoln Financial Field on Sunday December 13.

The paper says Philadelphia officials announced new restrictions on public events and crowd gatherings, adding football games will be allowed to still ply, just without fans in the stands.

“I do think that games can be played with the kind of safety precautions that they’re proposing," Philadelphia health commissioner Thomas Farley told The Philadelphia Inquirer. "I do not think that they can have spectators at those games. There is no way for them to be safe having a crowd there. I can’t say what the plans are for the league, but from a safety perspective, they can play games but not (have) crowds.”

The Eagles play the Los Angeles Rams September 20 the Saint’s play Tampa Bay in the Mercedes-Benz Superdome their first regular-season game. New Orleans city officials have not yet announced if fans will be allowed to attend.