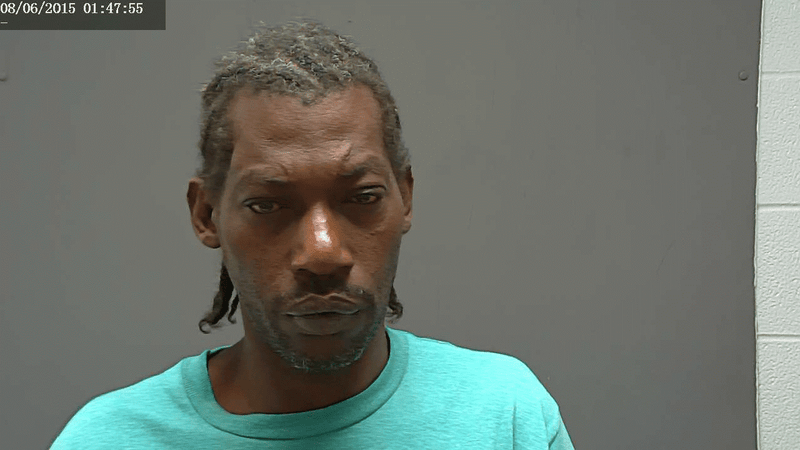 Monday afternoon deputies with the Tangipahoa Parish Sheriff's Office responded to a double shooting in Hammond.  Arriving at the scene, they found two men had been shot at the location of Dillon Lane and taken to North Oaks Hospital.

One of the victims, 29-year-old J.T. Douglas was pronounced dead on arrival at North Oaks.  The other victim, 37-year-old Travis Walker was admitted in severe condition for a gunshot wound, but is expected to survive.