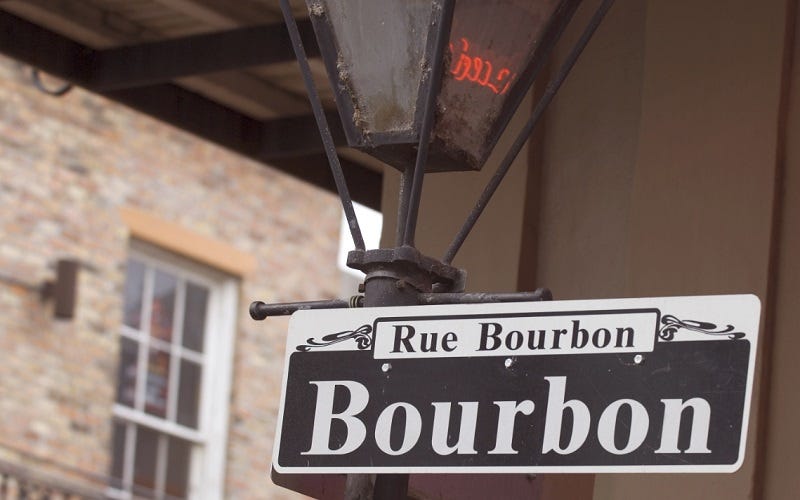 The security guard injured in the Bourbon Street shooting on Feb. 24 is still recovering from his injuries, now resting at Touro Infirmary Hospital.

His aunt spoke with WWL-TV Friday evening as she was on her way to visit her nephew.

“He’s fighting to get better. He’s not gonna let go,” she said.

His aunt said the 23-year-old security guard can barely feel anything in his arm and fingers.

“He sustained a lot of nerve damage and some minor spinal cord injury in his shoulders, arms and hands,” she said.

NOPD Chief Shaun Ferguson said the guard was trying to remove the suspect, Louis Barnes, from the location because he allegedly was selling drugs.

Investigators said a struggle happened between the two men and the suspect then took the guard’s gun and began firing, hitting him in the neck.

“When he felt the gunshot wound to the neck, he said he fell to the ground and his body was just numb,” his aunt said.

36-year-old Julie Couvillon, who was walking down the street, was shot as well. She eventually died at the hospital.